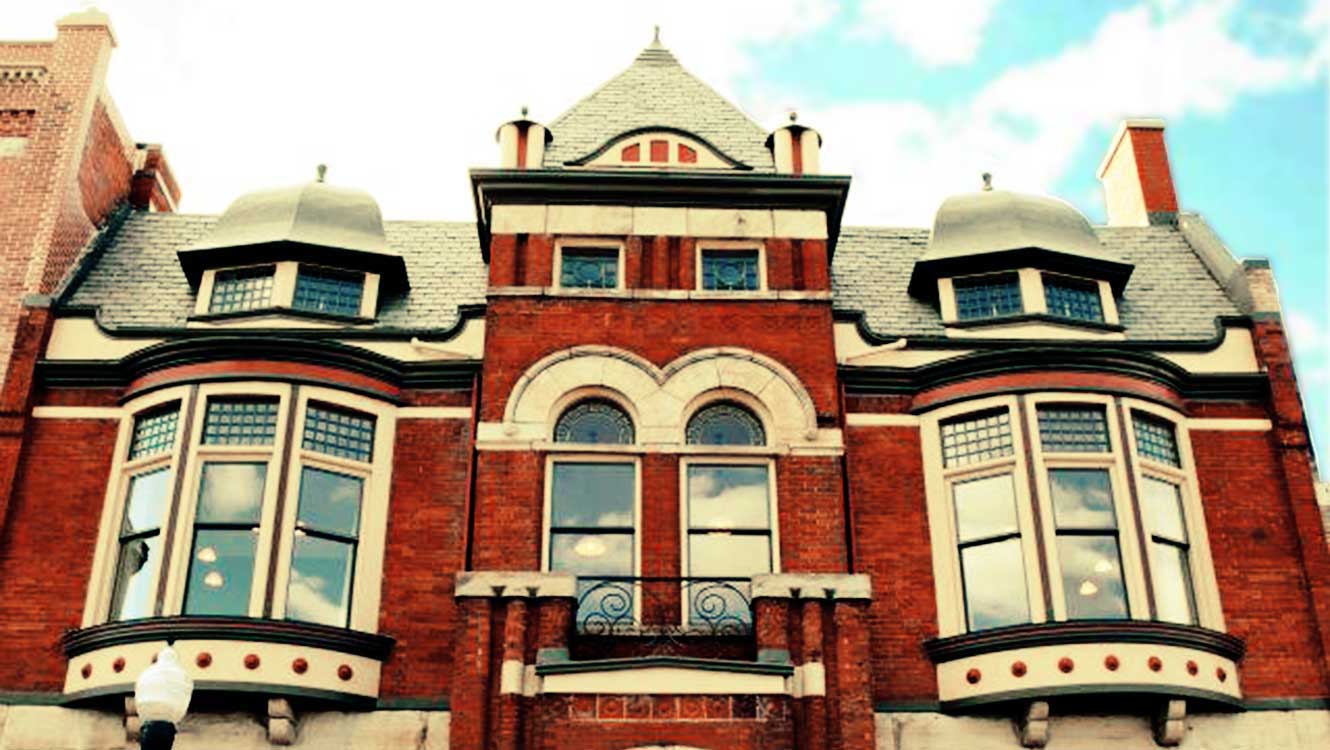 The Century Club was built by Muskegon’s most prominent business leaders in 1891 for $30,000 at the time. The building at 356 W. Western Ave. has an ornate façade that has survived the decades. The building was restored in 2007. In its early days, the likes of Lumber Era leaders such as Charles Hackley, John Torrent and H.J. Hoyt formed the Muskegon Club – called at the time a “first-class social club” that would honor the city. It was renamed the Century Club in 1901.